There are a variety of enrichment opportunities available at Thornleigh Salesian College. Our Sixth form football team meet and play regularly with frequent staff versus student matches. We have a successful Sixth Form committee who regularly plan fundraising activities such as tuck shops and bag packs. In the past, monies raised by the committee go towards the successful Pensioner’s Christmas Party. We also have a student led debate club and have a strong representation of Cafod Young leaders.

Beyond the local volunteering opportunities we also have strong links with schools in Moshi, Tanzania and take sixth form students to Tanzania to volunteer in schools and hospitals. 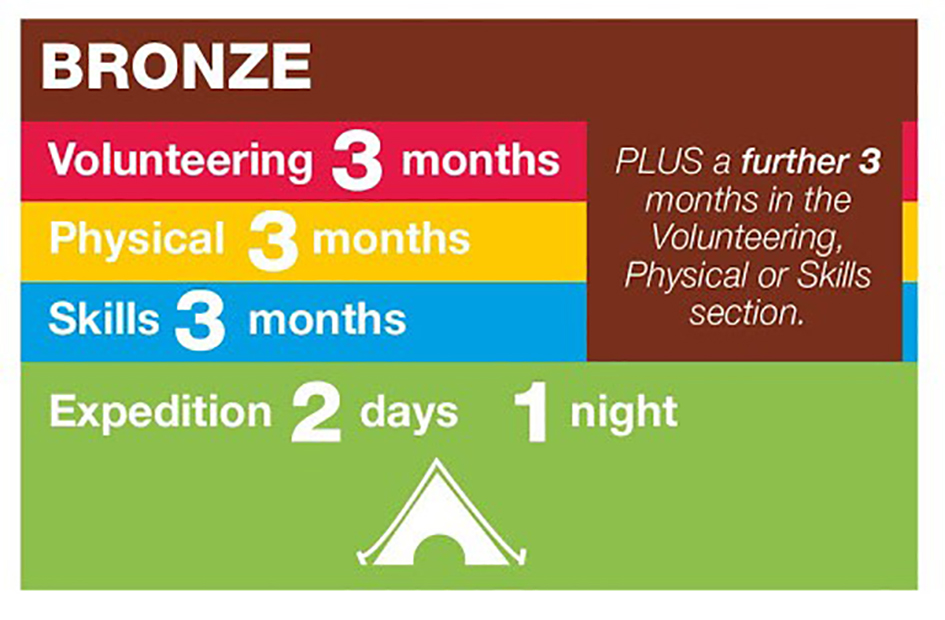 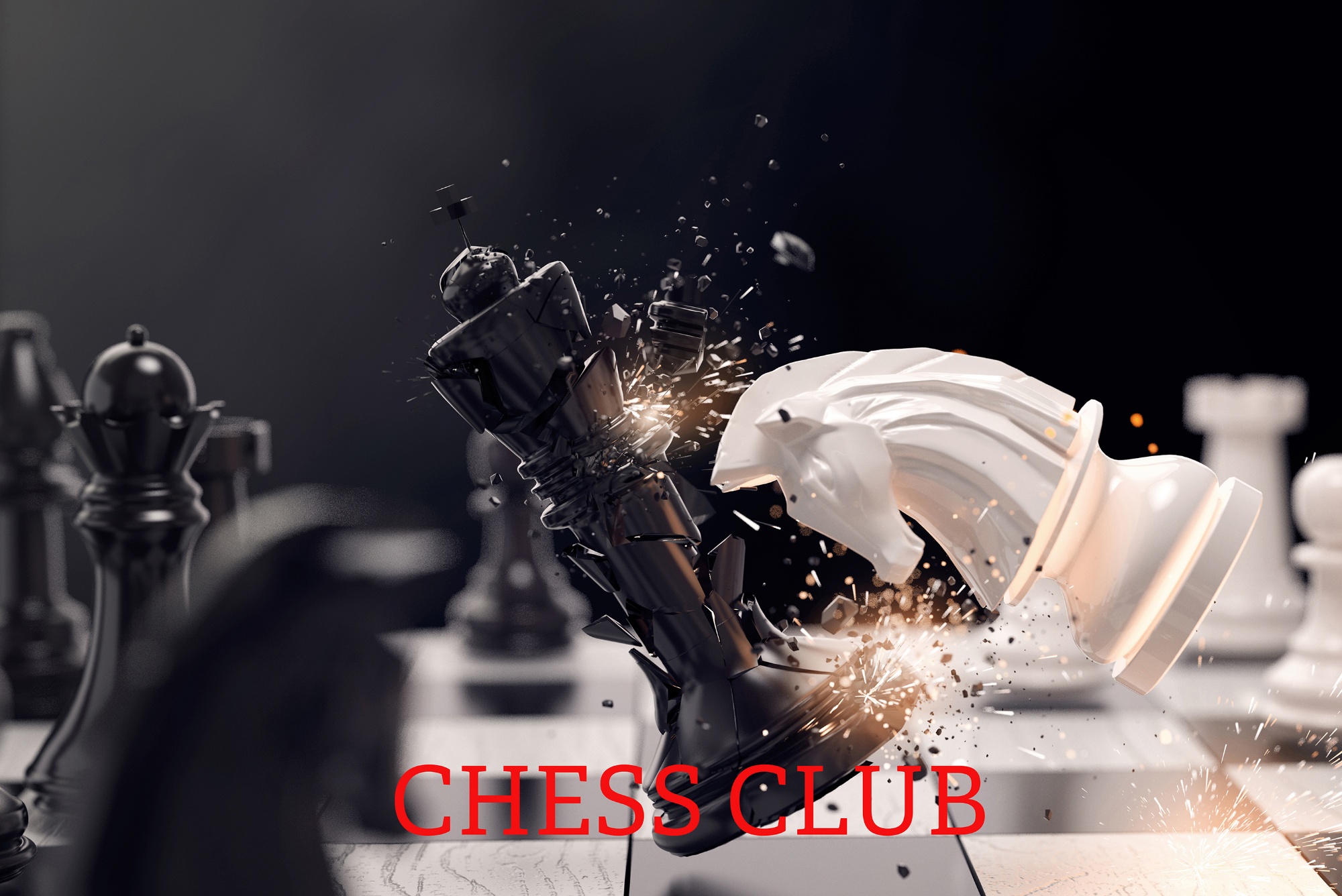 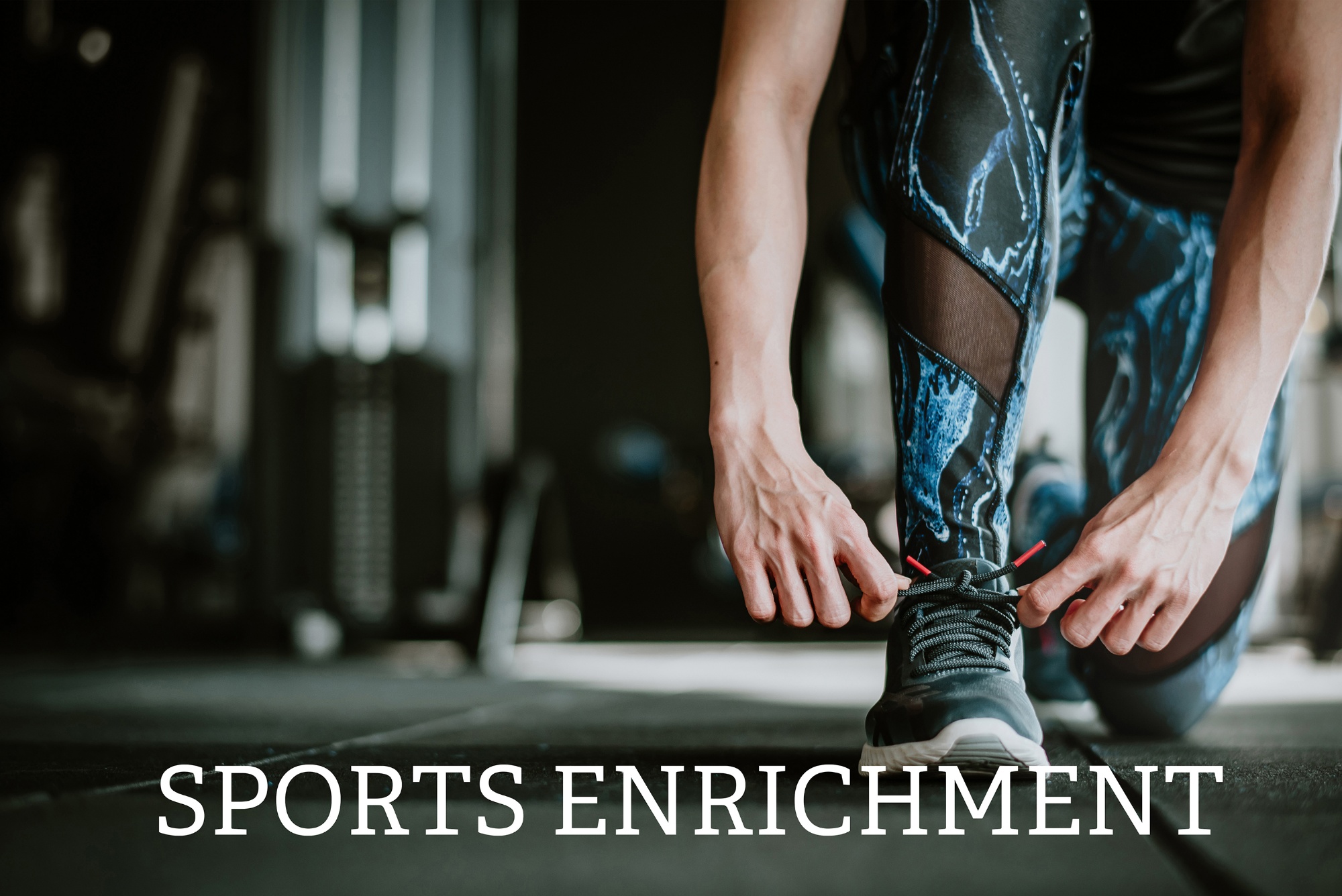 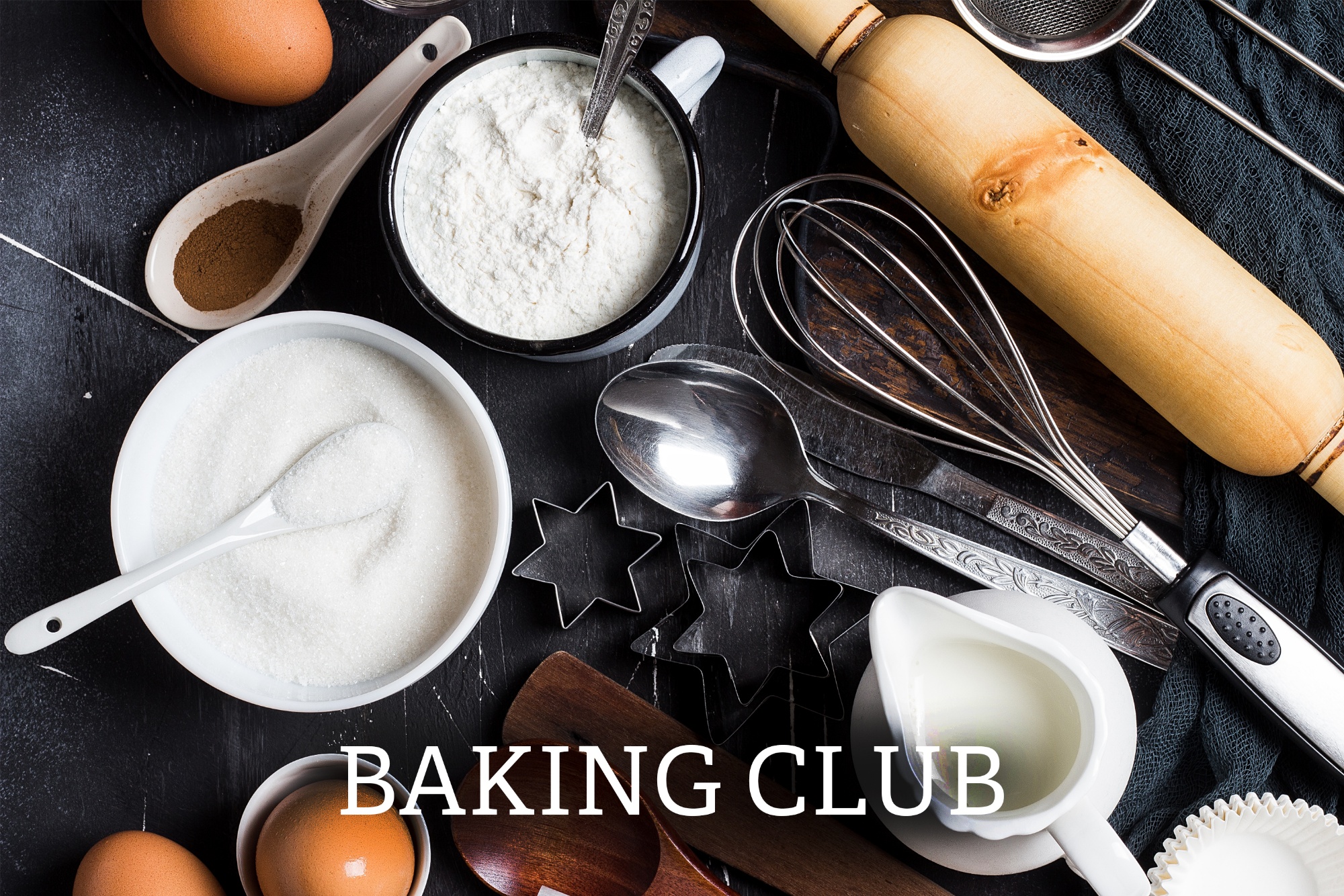 Due to the popularity of the weekly lockdown baking/cooking challenges, we have set up a ‘Baking Club’ which is available to all. We wanted to create a space for students to share ideas and recipes and talk about baking and cooking, as we know that cooking/baking can be a real stress reliever! We will also hold termly competitions to keep up the competitive spirit! 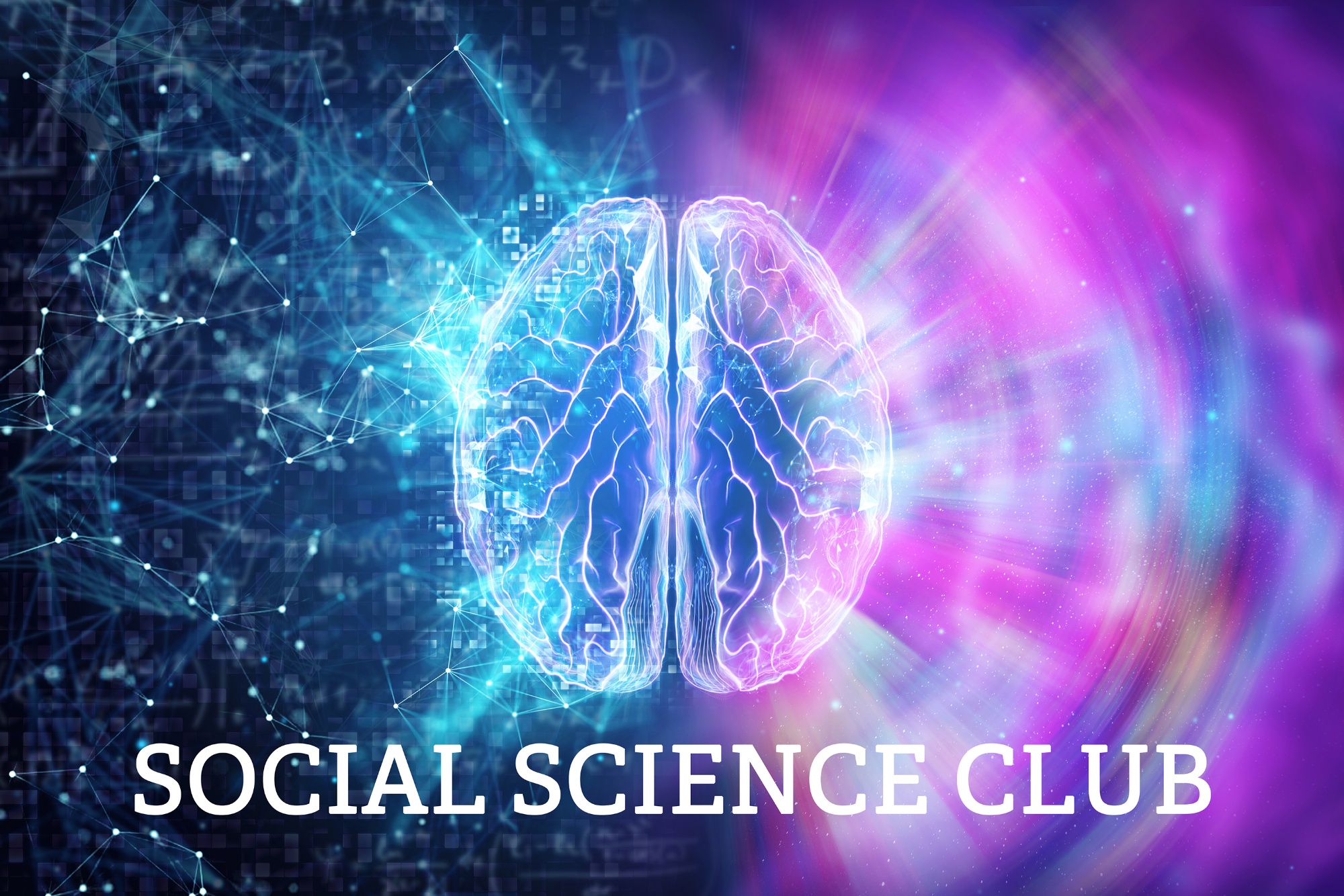 Sessions include discussions about the media and current affairs linked to the social sciences, watching and discussing interesting documentaries and participating in presentations on some of the following topic areas:

The Social Science Club also presents student leadership opportunities, as we are always looking for volunteers to lead sessions and to come up with ideas on how the Club should run! 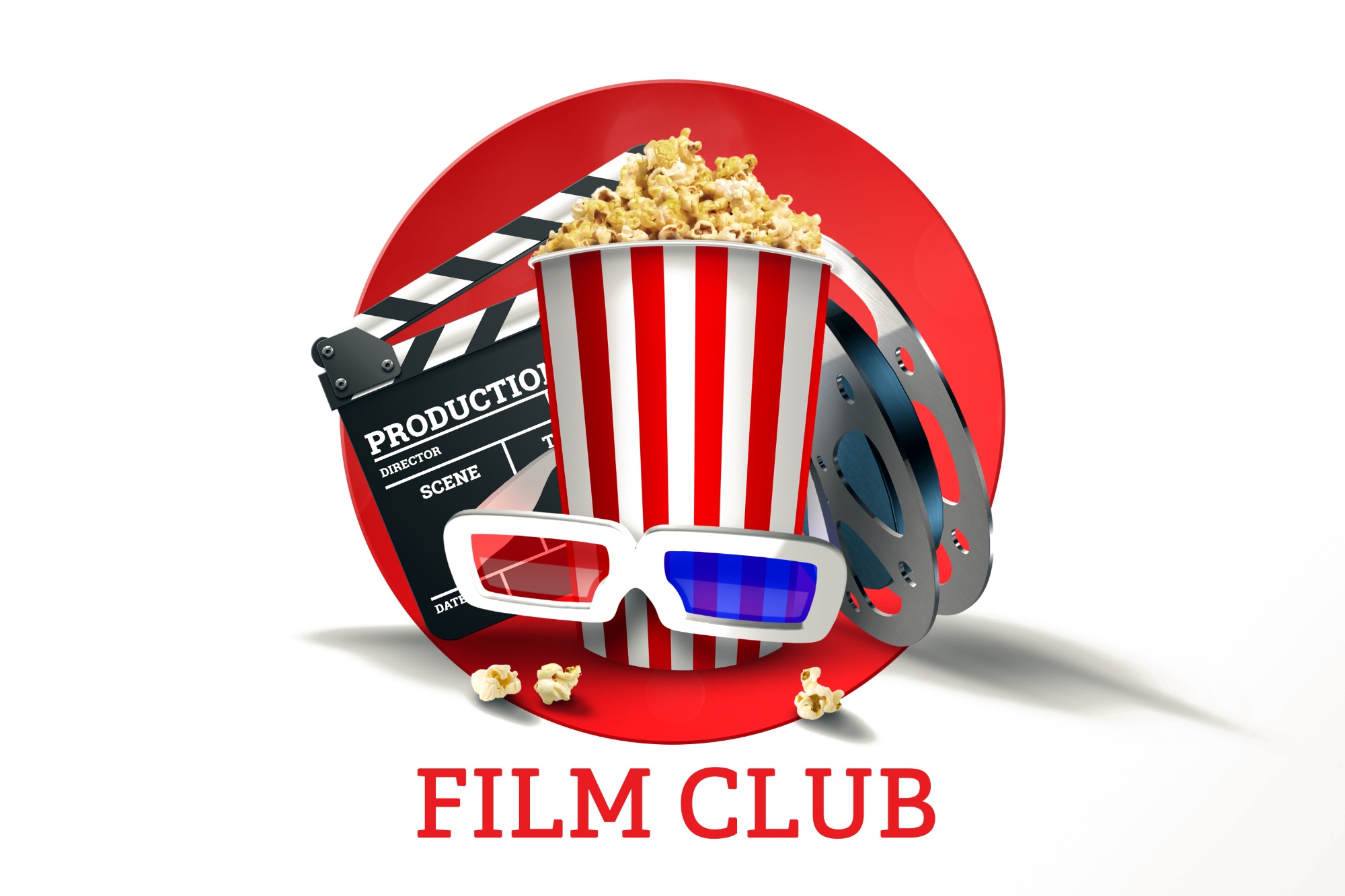